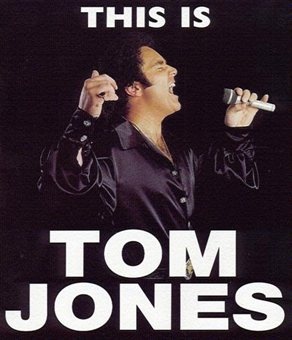 Tribute Acts Tom Jones by Billy Lee
After winning Stars in their Eyes in 1998, Billy Lee has been touring the country and taking it by storm as the legendary Tom Jones. Having taken the show all over the world and appearing on various TV shows, Billy has never lost his star quality and always seeks to 'pull it off' which he does with suprising ease. Billy's musical ability even led to him being asked to record 'demo' tracks for the man himself! Whether it's a cruise, a club or a corporate gathering, Billy Lee will provide the most popular and in demand Tom Jones Tribute in Europe today.