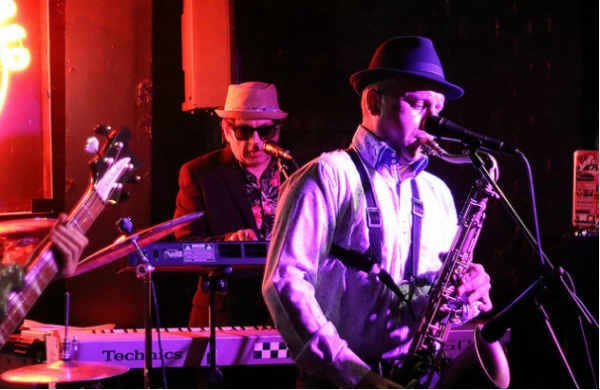 The Skammers are a North London ska band bringing the sounds of the rude boys and rude girls back to a venue near you!

The skammers was formed by saxophonist spencer wade 3 years ago and have already supported lee thompson from madness and played at major uk venues. Their debute album armchair revolution was released last year and has become a big success. The skammers also perform sets to play to their audience.