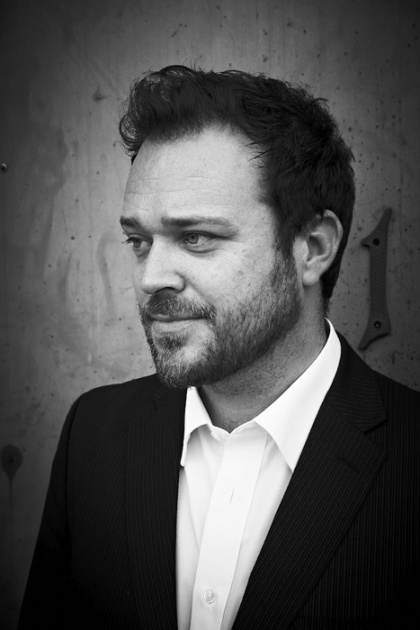 Reality T.V. Stars John james Newman
John James Newman is an accomplished singer/songwriter from the south east of England, and is the son of Sandy Newman, lead singer of Scottish hit makers 'Marmalade'. John's fascination with music began at an early age, being surrounded with guitars at home whilst discovering an eagerness to take to the stage at school. In recent years John has written songs for Joe Cocker, Kylie, Chesney Hawkes, Megan Henwood (BBC Folk Award winner) and X-Factor finalists in Europe. His own work includes the solo album 'Little Whispers' recorded in 2002 with Ian Dury's Blockheads, and 'The Velvet Hearts' EP and album 'Into The World' which was recorded in 2008 in Detroit, USA, the home of Motown. John has opened for the likes of Natasha Bedingfield, The Sugababes, Elkie Brooks, Dexy's Midnight Runners, Jools Holland and Alabama 3 and notably in June 2010, supported Bon Jovi at the O2 Arena in London with his band 'The Velvet Hearts'. In the first three months of their creation, The Velvet Hearts notched up more YOU TUBE hits than Gwen Stefani and The Gorrilaz.