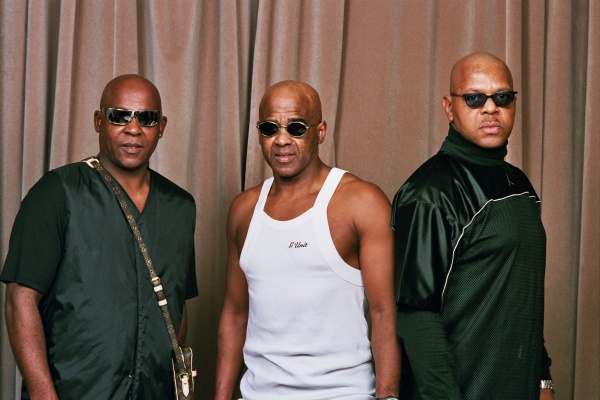 The Real Thing are a British soul group formed in the 1970s. In addition to a string of British hits, the band charted internationally with their song "You to Me Are Everything", which reached No. 1 on the UK Singles Chart, No. 28 on Billboard's R&B Singles chart and No. 64 on the Billboard Hot 100. By number of sales, they were the most successful black rock/soul act in England during the 1970s.