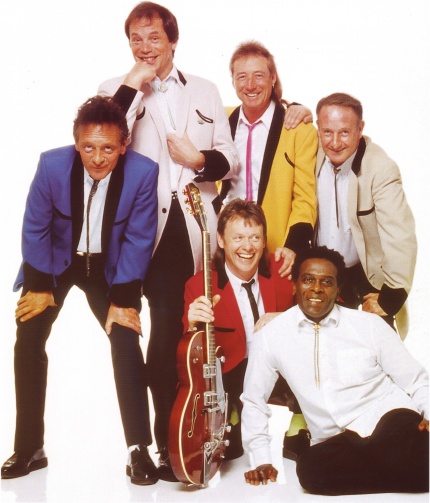 One of the finest rock & roll revival bands of the 1970s, Showaddywaddy also proved to be one of the most successful and enduring. Originally styled as a British answer to American retro-masters Sha Na Na, Showaddywaddy found themselves scooped up into the glam rock basket; indeed, at a time when rival giants Mud, Wizzard, and the Rubettes were also mining the '50s for inspiration, Showaddywaddy swept ahead with barely a glance over their shoulder.

The group's run of greatest hits sounds devastatingly pure, even authentic, while further evidence of their resilience can be garnered from the fact that Showaddywaddy are regularly gigging, a full 50 years after the bandmembers first heard the music which brought them such fame.