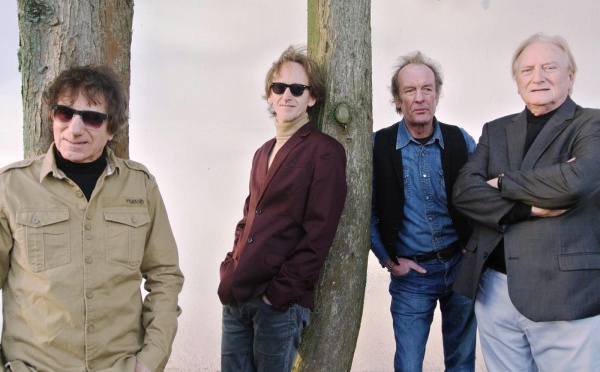 Vanity Fare is one of the hardest working sixties/seventies bands on the circuit today.

Worldwide hits including...“Early in the Morning, Hitching a Ride, I live For the Sun” & Better By Far have clocked up over five million sales earning them two gold discs.

Vanity Fare is as busy today as ever. In recent years being the mainstay of major UK package shows such as the "Solid Silver Sixties Show", "Oh Boy its' The Non Stop Sixties show "and "Rock around the Sixties" shows.