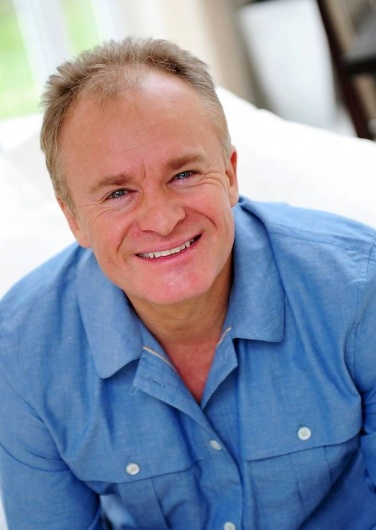 He is mainly known as an impersonator. He made his TV debut in 1981. It wasn't until 1983 though, when he made his television breakthrough at Live at Her Majesty's. He became very popular as a result of his appearances on the television show, Who Do You Do?. He has done a variety of Gameshows, comedy shows etc, mostly with the BBC. His popularity reached its peak in the early 1990's presenting his own Saturday night TV series on ITV, "Bobby Davro on the Box", "Bobby's Sketch Pad" and "TV Weekly". In 1991, Bobby moved to the BBC, and became a ratings success with such TV shows as "Public Enemy Number One", "Rock with Laughter" and Run the Risk, the later featuring on Saturday mornings.

Bobby returned to UK TV screens in May 1997, as host of Yorkshire Television's Winner Takes All for 65 episodes. In 2005/2006, he performed on stage in Aladdin with Melinda Messenger and John Rhys Davies in Woking. Bobby made his TV debut in 1981, but his major breakthrough came with an appearance on LIVE FROM HER MAJESTY’S in 1983. This led to his own Saturday night series BOBBY DAVRO ON THE BOX which immediately topped the ratings for six consecutive years. In 1991 Bobby moved to the BBC and made three series PUBLIC ENEMY NUMBER ONE, ROCK WITH LAUGHTER and RUN THE RISK.

He returned to our screens in May of last year as host of Yorkshire Television’s WINNER TAKES ALL for 65 programmes. Versatility is the key to Bobby’s longevity, as a high profile personality. Be it in Television, Pantomime, Summer Shows or in late night Cabaret, Bobby Davro is in constant demand as a major attraction