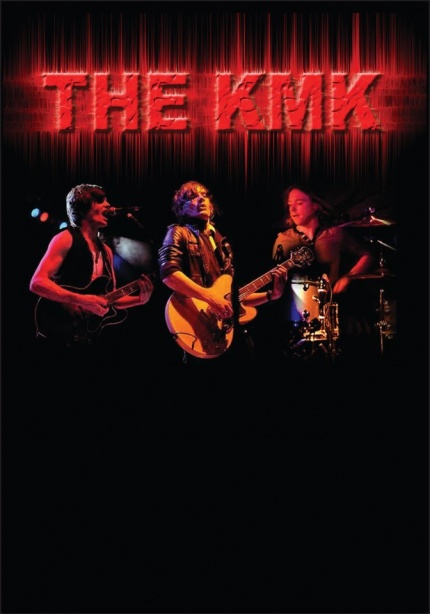 The best Indie Rock & Brit Pop tribute band in the UK, sounding uncannily like the artists they cover, this is real live music, gritty and loud! The Kaiser Monkey Killers are a guitar based Brit-pop band, it's two founding members Mark Eyden and Dean Lanza have been performing and writing together for over 12 years, in this time they have won a BBC song writing TV series 'Get Your Act Together', they have worked with Gas Dudgeon and Stuart Epps (producer of David Bowie, Bill Wyman, Elton John), performed at hundreds of gigs, various line up changes and signed with Polydor with a charting single release. The band come totally self contained.