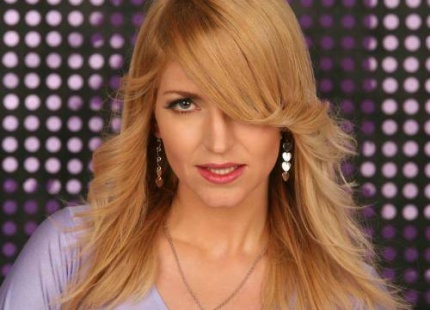 Tribute Acts Madonna Tribute Act - Vogue
Performing the biggest hits from Madonna's 25 years of Global Domination, Focusing on every element in this attention to detail, sensational show! Based around the sell out tours of the Queen of Pop, touching the heart of 80's nostalgia and storming through to the Noughties and Now with hit after hit of instantly recognisable songs and creating such a buzz that the audience have begun turning up in thier own Madonna costumes! Vogue Madonna have performed for corporate functions for Chanel, Dolce & Gabbana, Givenchy and Versace to name a few. It's clear to see how this excellent production has been thrilling audiences and selling out venues for over 13 years!