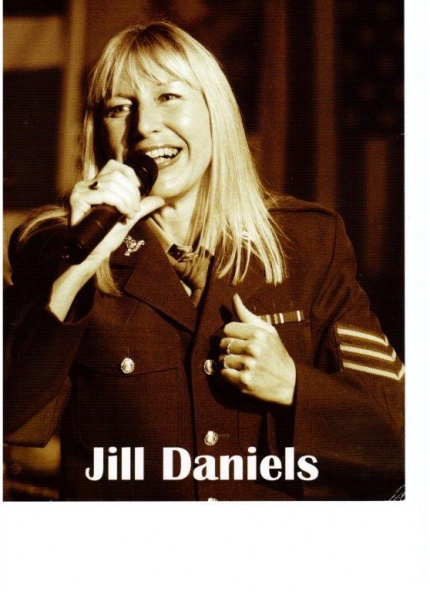 Jill was renowned for her excellent renditions of Vera Lynn classics but didnt begin to specialise in 1940's hits until she was asked to perform a special show for the VE Day 50th Anniversary Celebrations. Since then, bookings began to pour in for the Wartime Show which became known as the 'Hits of the Blitz', now the mainstay of Jill's schedule. In 2005, Jill performed her 'Hits of the Blitz' show for Dame Vera Lynn herself. This show is a must have for all 1940's or Wartime events!