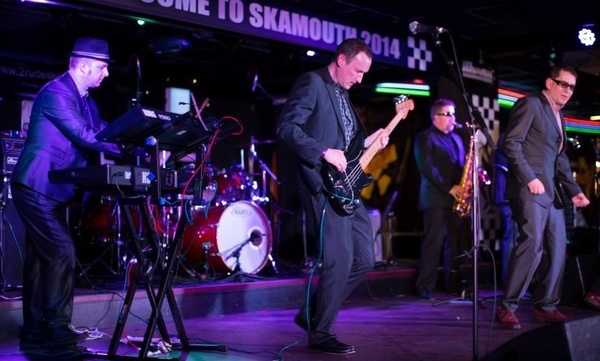 The band is made up of 7 first class musicians with a calibre that is second to none and a combined number of gigs literally in the thousands.

The band members in previous groups have supported the likes of Bad Manners, Rancid, Stiff Little Fingers and Sham 69 to name but a few.

﻿In the short period of time that 2 Rude have been on the scene they have grown in stature. They have played a string of sell out shows and have left audiences breathless and shouting for more. 2 RUDE are ﻿Available for Festivals﻿, Weddings, Corporate Events, General Parties and Club Nights﻿. Get an instant quote today!! ﻿﻿﻿﻿﻿