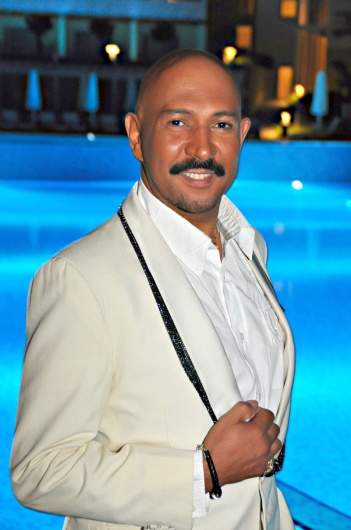 In 2013 Gee and his band were the support act for Lionel Ritchie at Hyde Park in London. Being one of the UK’s top soul singers he’s in demand and regularly performs his soul classic’s show or a tribute to Errol Brown of (Hot Chocolate) at many of the Warner Hotels, Butlins holiday parks & Thompson’s international overseas resorts.

When he’s not performing his own show, his vocal and percussion playing talents have been put to good use on the live tours of many international artist’s to name a few, George Michael, Sister Sledge, Alexander O’Neal, Aretha Franklin, Incognito, Jocelyn Brown.