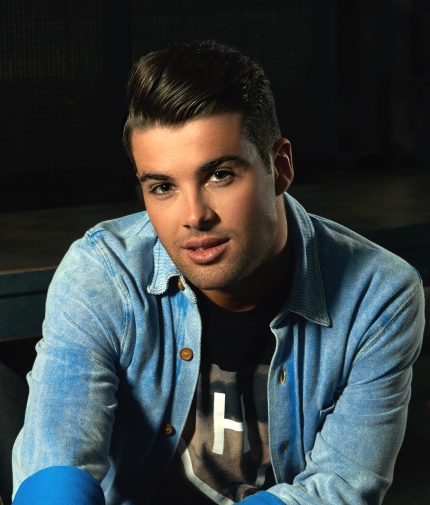 Reality T.V. Stars Joe Mcelderry
Joe McElderry is the X Factor golden boy with the 24-carat voice and the diamond personality which has made him one of the most loved young singers in the country. Joe (is an English singer and songwriter. He won the sixth series of the ITV show The X Factor in 2009.[1] His first single "The Climb" reached number one on the UK Singles Chart and Irish Singles Charts. He was also crowned the winner of the second series of Popstar to Operastar in 2011 and the first series of The Jump in 2014.