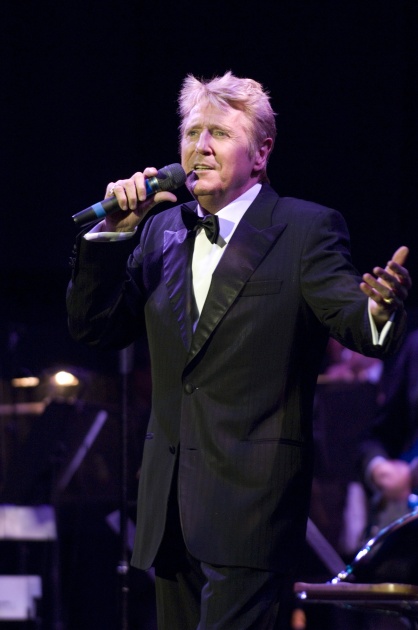 Named 60s Bands Joe longthorne
Joseph Patrick Longthorne is an English singer of Romani ethnicity, who has performed in several Royal Variety Performances. He then turned professional and earned a living in Northern working men's clubs. It was through the London Weekend Television series Search For a Star in 1981 that Longthorne was first launched onto the British televiewing public as a singer and impressionist, and his success on the show led to appearances at the London Palladium and a month-long season at London's Talk of the Town.