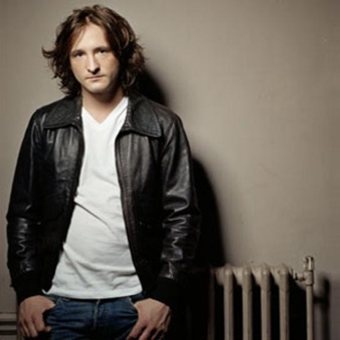 Male Singers Ben Mills
Finishing in third place on the UK X Factor in 2006, Ben Mills wowed audiences with his smooth rock vocals and lustrous locks. Mentored by Sharon Osbourne and with influences such as The Doors, Rod Stewart, David Bowie & Tom Waits, Ben was never truely X Factor material - he wasn't young enough, malleable enough or angelic enough - he was already a fully formed artist, having previously performed with The L.A. Doors, a tribute to The Doors and with his own band. Ben is available for private and corporate bookings and as a Rod Stewart Tribute act.