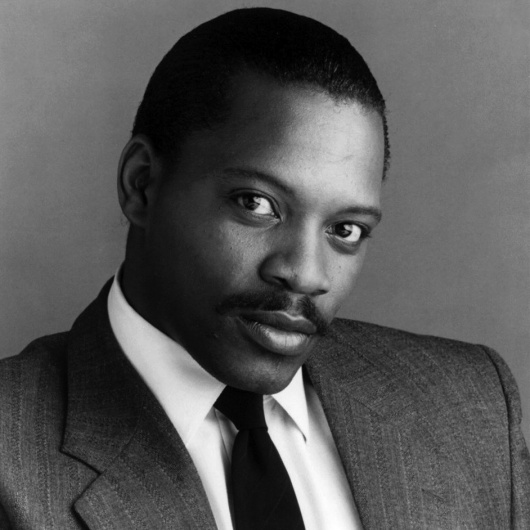 Alexander O’Neal’s popularity in the UK has been constantly reiterated with numerous sell out tours (including Princes Trust Concert) and a BBC TV special. All his six albums have charted both in the UK and the USA - a considerable achievement ! These six albums have lead to Alexander clocking up over 162 weeks in the Guinness Book of Albums. Alexander sights the legend Otis Redding as one of his major influences with a fresh respect for emerging European (R&B/Dance) talent.

The years between 1989 and 1991 saw many of his best cuts re-mixed and achieve chart status within a three year period. Alexander’s 1991 album “All True Man” demonstrated an ever-increasing fan base and led to another gold album selling over 400,000 in Europe. Alexander O’Neal’s world wide success was celebrated with a greatest hits collection in 1992, creating his second Platinum album in the UK. His collaboration with Jimmy Jam and Terry Lewis as producers ended with the Greatest Hits album.