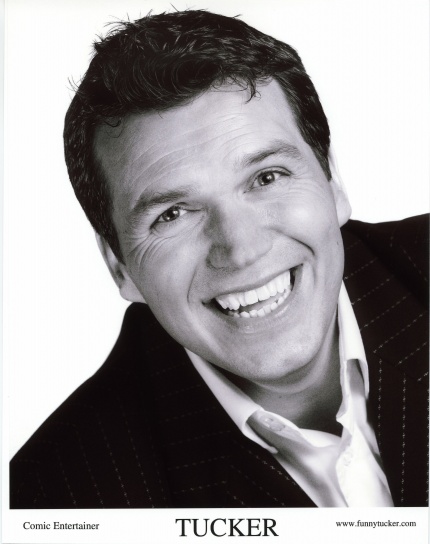 Comedy Acts Tucker
Last year he took The FunnyTucker Show to Blackpool and Cromer Way back in 1997 he appeared in Alive With Laughter, the first of five shows for MatPro One man comedy show that has performed all over the world with some of the biggest names in entertainment. He has over 15 years experience of entertaining audiences in a variety of venues. In 2002 he began working at Cromer in the 25th anniversary year of Seaside Special. he's had some of the best laughs with Basil Brush over the two years they worked together in the The Fox Factor and Basil of the Caribbean