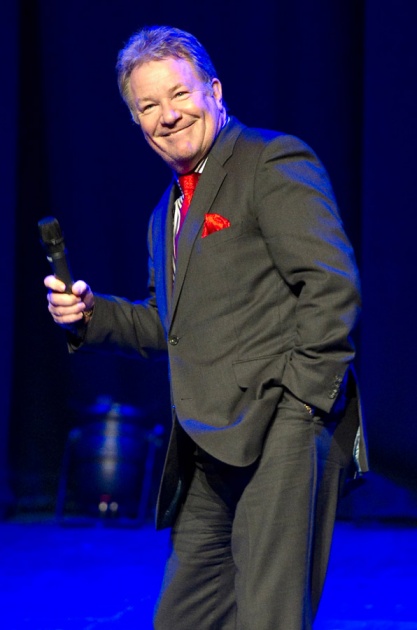 Jim Davidson is firmly established as one of Britain's top stand-up comedians and he is well known to TV viewers as host of BBC TV game shows Generation Game and Big Break. He received an OBE for his services to charity and has three coveted Showbusiness Personality of The Year' Awards - from the Variety Club of Great Britain; The Grand Order of Water Rats and Comic Heritage.

Since emerging from television's "New Faces" he has topped theatre bills in London's West End and at major venues all over the country; starred in and hosted a series of prime time TV shows including BBC TV's "Big Break" and "The Generation Game"; headlined record-breaking summer seasons and pantomimes and played highly successful concert tours with his adult show. His theatre production credits include hit West End shows "Buddy" and "Great Balls of Fire" and major family pantomimes throughout the UK.