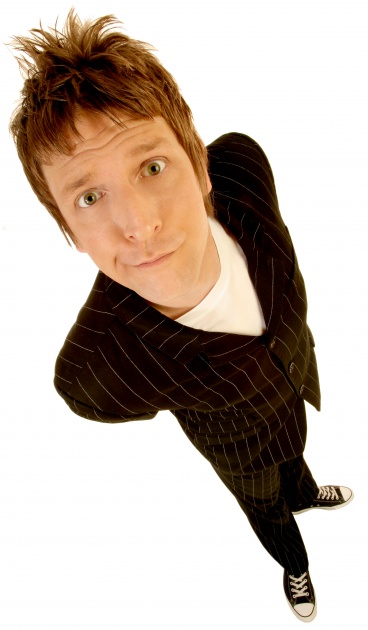 Comedy Acts Herbie Adams
His unique crossover of musicianship, surreal characters, one liners, and observational humour make him one the most sought after comedians in the UK. Herbie is a regular headliner at a number of key comedy environments including Jongleurs, Comedy Cellar, The Comedy Floor, The Comedy Club and many theatre, festivals, independent clubs and venues. Herbie also performs his own unique family friendly show for various clients including Disney, Butlins and many other leading entertainment providers.