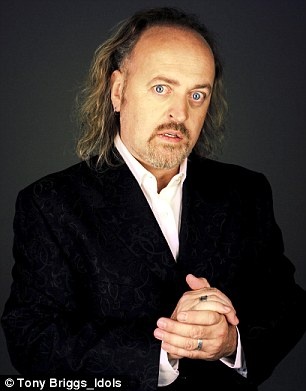 Bill Bailey is a stand-up comedian, musician and actor. He is very well known for his appearances on Have I Got News for You, Never Mind the Buzzcocks, QI and Black Books. Bill was listed by The Observer as one of the 50 funniest acts in British Comedy in 2003. In 2007 and again in 2010, he was voted the 7th greatest stand-up comic on Channel 4's Greatest Stand-Ups. Bill is currently developing more ideas for film and television with his own production company, Glassbox Productions