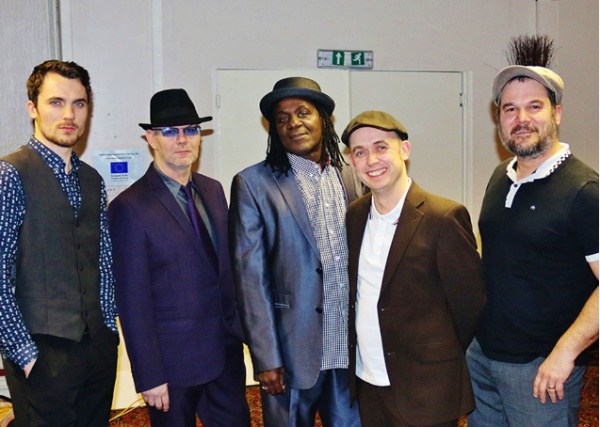 Neville’s vocal style is toasting or chanting over a rhythm, as well as singing. A forerunner of rapping which was brought to Britain in the 1960s by musicians from Jamaica.

Neville has made a return to production work and recently produced his brand new album, due for release in 2016, which is a mix of brand new material and adapted classic ska covers. He also produced ‘Rudegirl Sounds EP’ in 2015 with his Christine ‘Sugary Staple.

From the early days with The Coventry Automatics, The Specials, & FunBoy3 in the late ’70s and ’80s, to The Special Beat and various other collaborations during his solo career from the ’90s up to the present day.