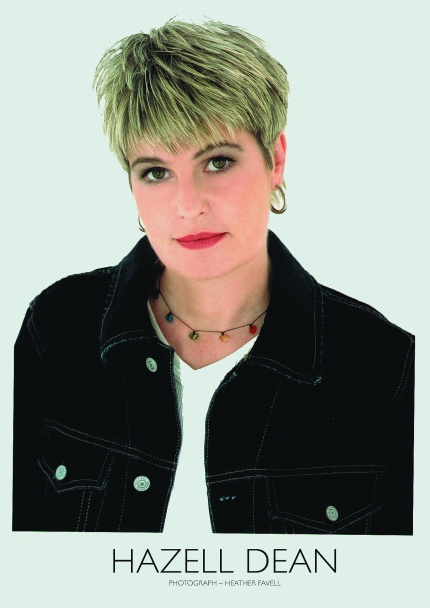 Hazell established a formidable reputation as "Queen of the British Clubs" scoring a succession of massive club and dance hits which crossed successfully into the mainstream charts. Although Hazell did not have her first hit untill 1984, she had already paid her dues and demands as a singer, writer and performer-her professional singing career started back in the 70's. Hazell recorded several singles during this period, albeit without any commercial success, these singles were hugely popular on the Northern Soul Scene.

Hazell developed her stage confidence with many tours and live appearances, working with some of the biggest names in entertainment and appearing at the London Palladium, The Royal Albert Hall and most of the other notorious 1970 cabaret venues. Hazell developed her singing style by performing pop and soul numbers - gaining confidence after hearing her voice recorded and well produced.

She eventually started veering towards dance music, marking a new stage in her career. In February 1984 she had her first chart entry with double A-side "Evergreen"/"Jealous Love" ,which made the UK Top 75, two months later Hazell was back in the pop charts with her electrifying recording of "Searchin" (I Gotta Find A man) (proto records)which sailed in at number 6 and remained in the top 75 for 15 weeks. Hazell made her Gay club debut at "Heaven" in London - and things were never to be the same again