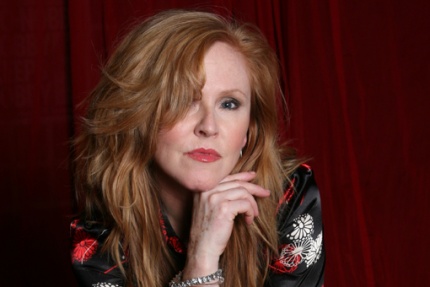 Eighties Bands Carol Decker of T'Pau
Carol Decker (born 10 September 1957) is an English recording artist. She is best known as the singer and front woman for the band, T'Pau, which enjoyed international success in the late 1980s. Her partner at the time, Ronnie Rogers, born 13 March 1959, in Shrewsbury, was also a member of the band and they co-wrote the majority of T'Pau's songs. Although Decker's music is mainly associated with the group, she also released a solo single in 1995 entitled "One Heart," in support of the Halifax World Cup Rugby League Centenary.