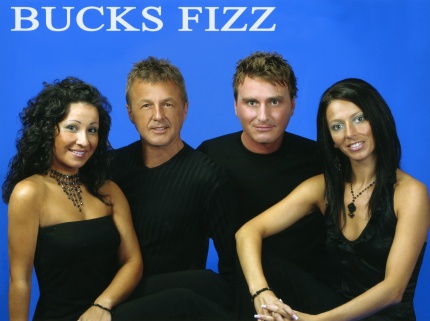 The group was first created to represent the UK in the Eurovision Song Contest in 1981. Bobby G, born Robert Alan Gubby on 23rd August 1953, is known to millions of people around the world as an original member of Bucks Fizz. The only remaining founder vocalist, Bobby has remained loyal to the group since 1981: "I never set out to be a big pop-star, that just came with our success.

Nevertheless, it has opened doors and allowed me to enjoy many aspects of the entertainment industry, whether behind the scenes during the creative process, or on stage with the huge buzz that I get from performing to a live audience." Bobby sang the lead vocal on the majority of Bucks Fizz songs, including 'One of Those Nights', 'The Land of Make Believe', and 'Talking in Your Sleep'. Not only has he composed and produced many songs for Bucks Fizz, he has also been involved in a number of productions for other successful artistes.